Talk about anything and everything not related to this site or the Dreamcast, such as news stories, political discussion, or anything else. If there's not a forum for it, it belongs in here. Also, be warned that personal insults, threats, and spamming will not be tolerated.
Post Reply
5 posts • Page 1 of 1

TUCSON, Ariz. -- Laboratory tests aboard NASA's Phoenix Mars Lander have identified water in a soil sample. The lander's robotic arm delivered the sample Wednesday to an instrument that identifies vapors produced by the heating of samples.

"We have water," said William Boynton of the University of Arizona, lead scientist for the Thermal and Evolved-Gas Analyzer, or TEGA. "We've seen evidence for this water ice before in observations by the Mars Odyssey orbiter and in disappearing chunks observed by Phoenix last month, but this is the first time Martian water has been touched and tasted."

With enticing results so far and the spacecraft in good shape, NASA also announced operational funding for the mission will extend through Sept. 30. The original prime mission of three months ends in late August. The mission extension adds five weeks to the 90 days of the prime mission.

"Phoenix is healthy and the projections for solar power look good, so we want to take full advantage of having this resource in one of the most interesting locations on Mars," said Michael Meyer, chief scientist for the Mars Exploration Program at NASA Headquarters in Washington.

The soil sample came from a trench approximately 2 inches deep. When the robotic arm first reached that depth, it hit a hard layer of frozen soil. Two attempts to deliver samples of icy soil on days when fresh material was exposed were foiled when the samples became stuck inside the scoop. Most of the material in Wednesday's sample had been exposed to the air for two days, letting some of the water in the sample vaporize away and making the soil easier to handle.

"Mars is giving us some surprises," said Phoenix principal investigator Peter Smith of the University of Arizona. "We're excited because surprises are where discoveries come from. One surprise is how the soil is behaving. The ice-rich layers stick to the scoop when poised in the sun above the deck, different from what we expected from all the Mars simulation testing we've done. That has presented challenges for delivering samples, but we're finding ways to work with it and we're gathering lots of information to help us understand this soil."

Since landing on May 25, Phoenix has been studying soil with a chemistry lab, TEGA, a microscope, a conductivity probe and cameras. Besides confirming the 2002 finding from orbit of water ice near the surface and deciphering the newly observed stickiness, the science team is trying to determine whether the water ice ever thaws enough to be available for biology and if carbon-containing chemicals and other raw materials for life are present.

The mission is examining the sky as well as the ground. A Canadian instrument is using a laser beam to study dust and clouds overhead.

"It's a 30-watt light bulb giving us a laser show on Mars," said Victoria Hipkin of the Canadian Space Agency.

A full-circle, color panorama of Phoenix's surroundings also has been completed by the spacecraft.

"The details and patterns we see in the ground show an ice-dominated terrain as far as the eye can see," said Mark Lemmon of Texas A&M University, lead scientist for Phoenix's Surface Stereo Imager camera. "They help us plan measurements we're making within reach of the robotic arm and interpret those measurements on a wider scale."

The Phoenix mission is led by Smith at the University of Arizona with project management at NASA's Jet Propulsion Laboratory in Pasadena, Calif., and development partnership at Lockheed Martin in Denver. International contributions come from the Canadian Space Agency; the University of Neuchatel, Switzerland; the universities of Copenhagen and Aarhus in Denmark; the Max Planck Institute in Germany; and the Finnish Meteorological Institute.
It's thinking...
Top

Didn't they find water months ago? Or is this just confirming that the ice is in fact, water?
Top

Indeed it is. Prepare for the first human colony on the Mars.

Maturion wrote:Indeed it is. Prepare for the first human colony on the Mars. 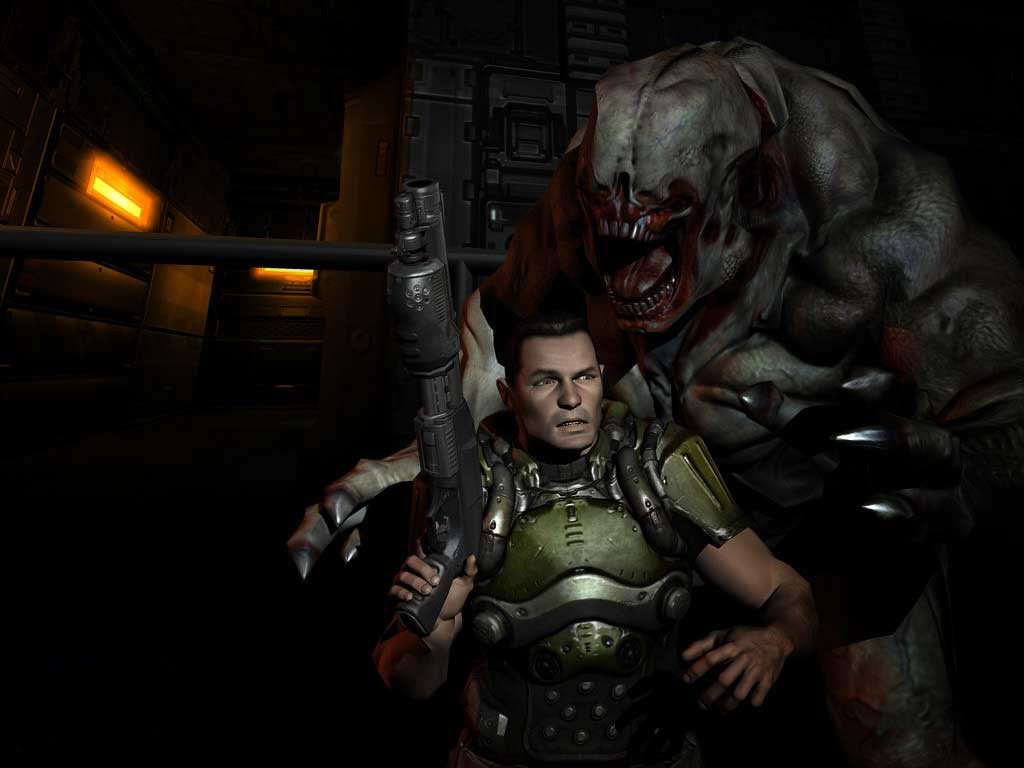